Lecture by Yakov M. Rabkin «From Left to Right: Evolution of Israeli Society»

invite to a lecture by Yakov M. Rabkin

From Left to Right: Evolution of Israeli Society 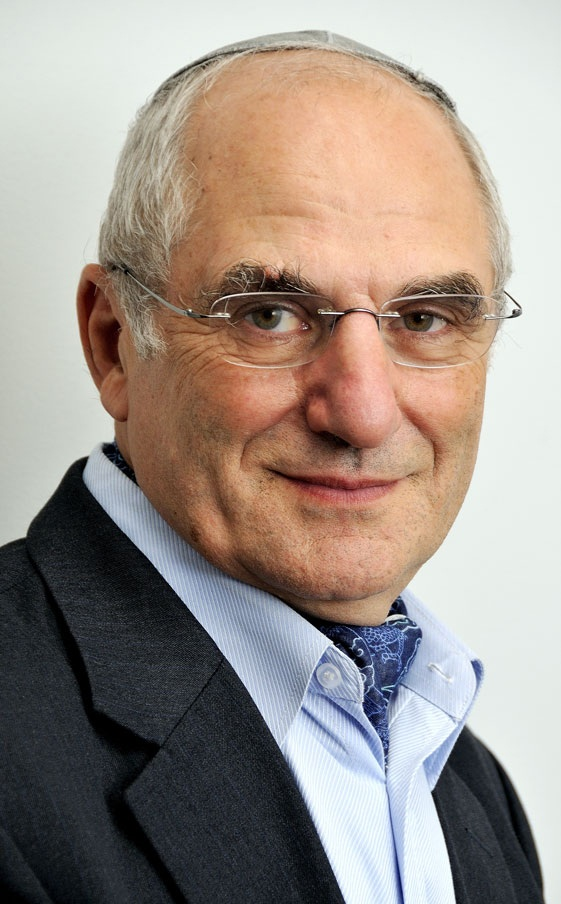 From its inception, Israeli, and more precisely, Zionist society had been seen as an embodiment of leftist ideas of collective endeavour and solidarity. The Kibbutz appeared as the very incarnation of the Zionist dream, earning the State of Israel appreciation and support from socialists around the world. Nowadays, right-wing coalitions govern Israel. During the recent election campaign, the incumbent Likud warned in its final slogan: “It is Us or the Left: only Likud, only Netanyahu.” The Zionist state has become a source of inspiration for right-wing groups in Europe and countries of European colonization. This lecture will outline and explain this momentous transformation.

Yakov M. Rabkin is Professor of History at the University of Montréal, where he has taught since 1973. His areas of interest include contemporary Jewish history and the history of science. He has published and edited five books and more than three hundred articles. His book, A Threat from Within: A Century of Jewish Opposition to Zionism is now available in fifteen languages. His most recent book is Comprendre l’État d’Israël, also published in Japanese and Russian. Fluent in five languages (English, French, Hebrew, Russian, and Spanish) Yakov Rabkin is also a frequent commentator on international affairs in print and electronic media.

at the office of the NaUKMA Jewish Studies programs

All guests are requested to be seated by 6 pm