On 31 July and 1 August, an Internationa lCriminal Law Moot Court Competition was held in the historic Courtroom 600 in the Nuremberg Palace of Justice, the venue of the "Nuremberg Trials". The competition brought together 20 teams from all over the world: USA, United Kingdom, Germany, Italy, Brazil, Kenya, Netherlands etc.

The competition is based on presentations of both written and oral pleadings through a realistic trial simulation in front of the "International Criminal Court". Each team has to prepare the Memorial for the Prosecution and for the Defense. Then the teams present their arguments before the moot court. The Ukrainian team pleaded against the Netherlands in the Final Round, moreover they also won the Best Memorandum award.

The language of the competition is English. The teams' performance was estimated by the the honorable judges, among whom were the former judges of the ICTY, ICTR, judges and defense counsels of the ICC and highly qualified scholars and professors of international criminal law. 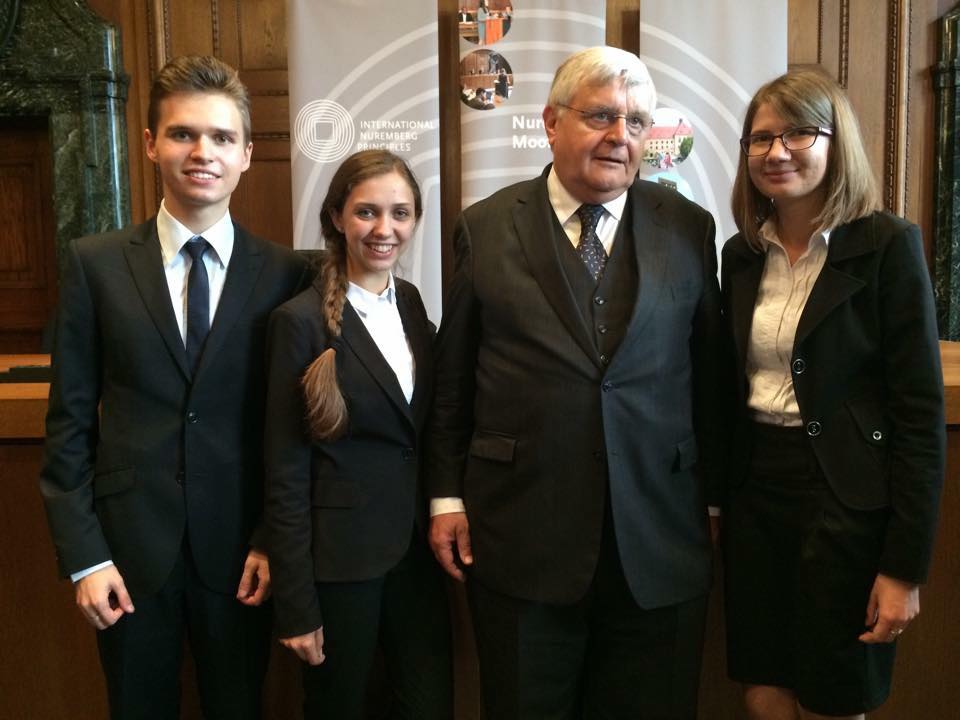 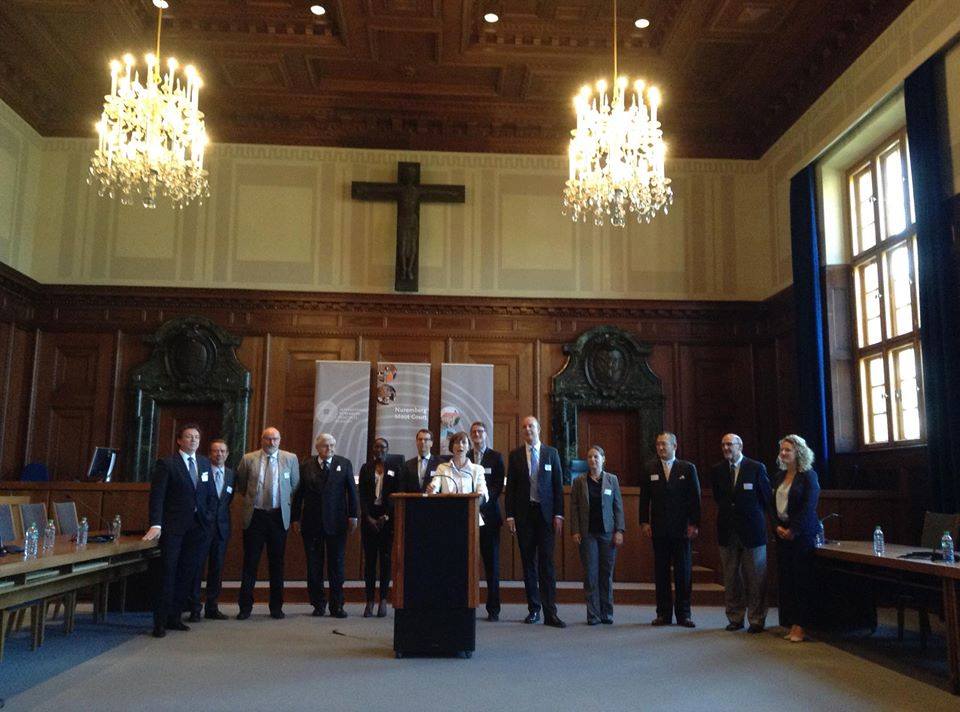 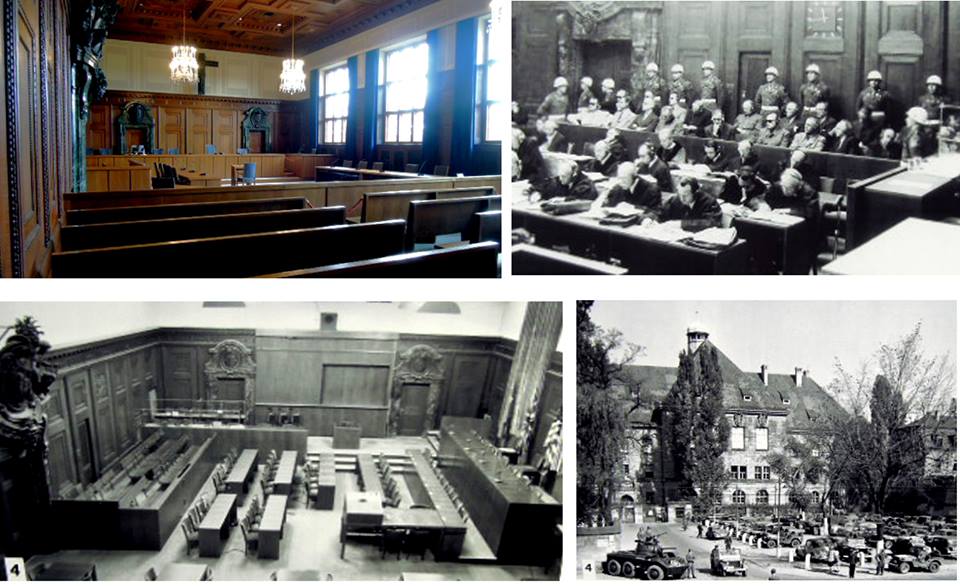