Traditionally, Judaic thinkers considered science as an indispensable tool for understanding Torah and the world, which, in their view, it embodied. It is only in the last two centuries and only in certain Jewish communities in Europe and North America that Judaic thinkers began to take a more cautious attitude to scientific activity. Jews have been disproportionately active in science. In certain countries, Jews chose science as a refuge from discrimination, where meritocracy was expected to reign supreme. The question of Jews in science has a long history of conflicting claims. Anti-Semites have blamed the Jews for contaminating the otherwise “pure science” with Jewish ideas. In some countries, this claim has led to discrimination, dismissal, and emigration. This lecture analyses the evolution of religious and social attitudes to science since mid-19th century, i.e. since science became a professional activity in most advanced countries. 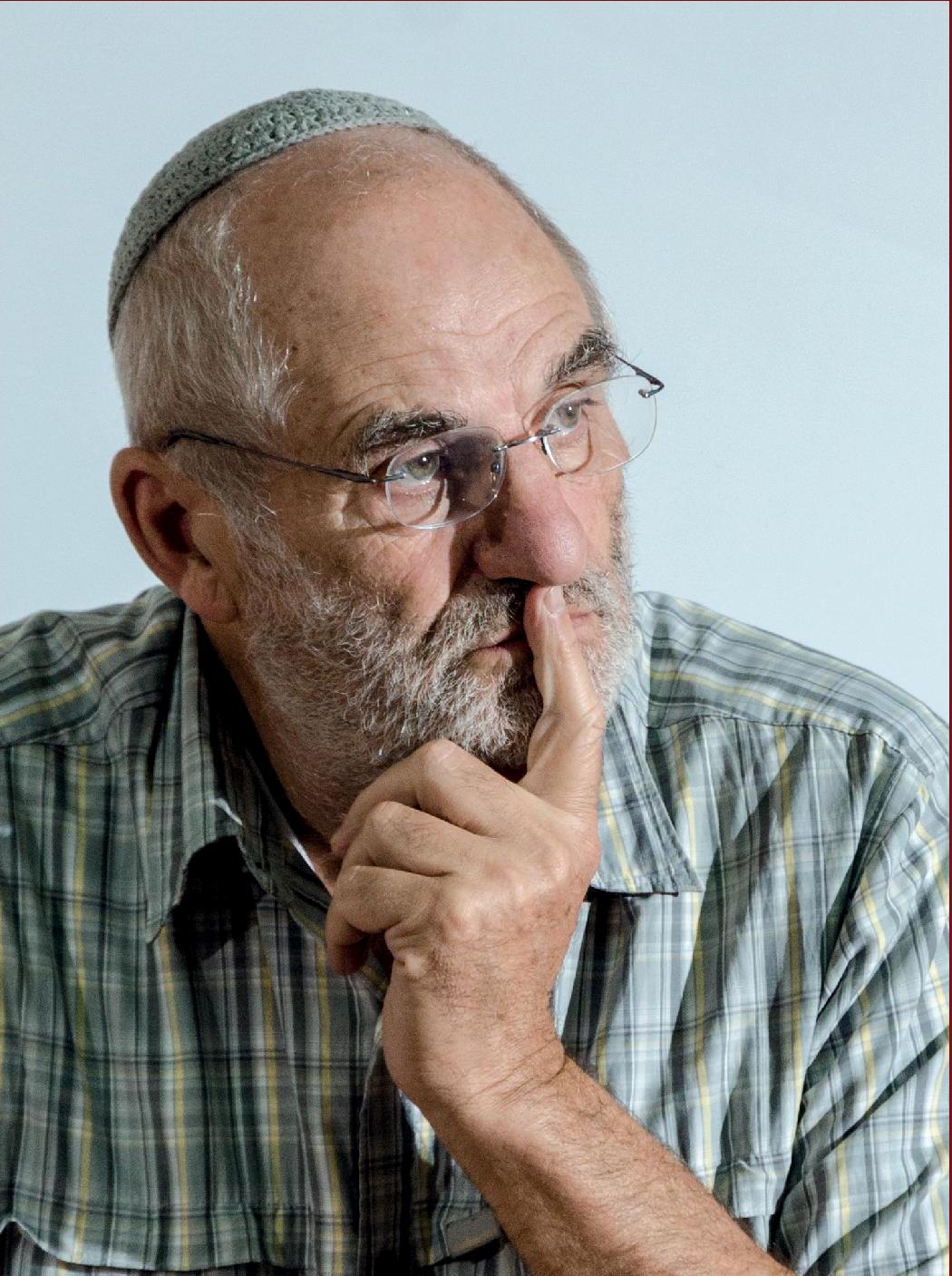 Yakov M. Rabkin is Professor of History at the University of Montréal. His areas of interest include contemporary Jewish history and the history of science. He has published and edited five books and more than three hundred articles. His bestseller, "A Threat from Within: A Century of Jewish Opposition to Zionism" is now available in fifteen languages.

All guests are requested to be seated by 6:00 pm