The Centre will provide support to victims suffering from the psychological trauma as a result of the aggression of Russian Federation. Unfortunately, Ukraine’s current state of war has forced over a million people to leave their homes in the Eastern border with Russia and Russian controlled Ukrainian territory. Soldiers directly involved in the fighting, children and adults who were involved or witnessed life-threatening situations, or felt anxiety triggered by overwhelming experiences, require immediate professional psychological and social assistance and rehabilitation.

At the official opening of the centre, NaUKMA President, Andriy Meleshevych, said: "This is a very important event not only in the history of our University, but also in the history of Kyiv. We open the first centre, whose goal is to help victims of military aggression in the Eastern Ukraine. Why do we do it? Until now, sovereign Ukraine didn’t know such tragedies as war, it has never taken part in military conflicts. It is a completely new challenge for Ukrainian society. Mohylyanka has always played an active role in the development of Ukraine and today we create this centre as a response to the problems our country has to face.”

Kyiv Mayor Vitaly Klitschko also attended the opening ceremony: "We are pleased to have a professional centre for psychological rehabilitation in Kyiv. Together with Mohylyanka specialists, Kyiv social workers started to implement a pilot project to provide rehabilitation services to demobilized ATO members and people who had to leave their homes in Eastern Ukraine since April 2015. Today, thanks to the efforts of Kyiv-Mohyla Academy and the sponsors, the centre obtained its own building, renovated and equipped according to modern standards and international experience."

Head of the Centre, Irina Shvedyuk, talked about its work and structure: "We are a team of experienced international experts, psychologists and therapists, NaUKMA professors, young lawyers and social workers. We have already accomplished a lot, and we have much more work ahead of us. Anyone who needs help, advice or support can come to us for professional counselling and guidance. Centre for Psychosocial Rehabilitation is not just a highly professional organization; we tried to make it as cozy and comfortable as possible."

At the moment the Centre works in two directions: providing psychosocial support to those who need it and training psychologists and social workers.

Since the beginning if its activities in July 2015, the Centre results are:

• One branch opened in Slavyansk city;
• Over 3 000 veterans, their families and internally displaced persons from Kiev and Slavyansk received free legal, psychological and social assistance;
• More than 500 school teachers, civil servants, social workers and volunteers were trained in the matters of psychosocial assistance to internally displaced persons and ATO veterans during seminars and round tables held by the Centre specialists. 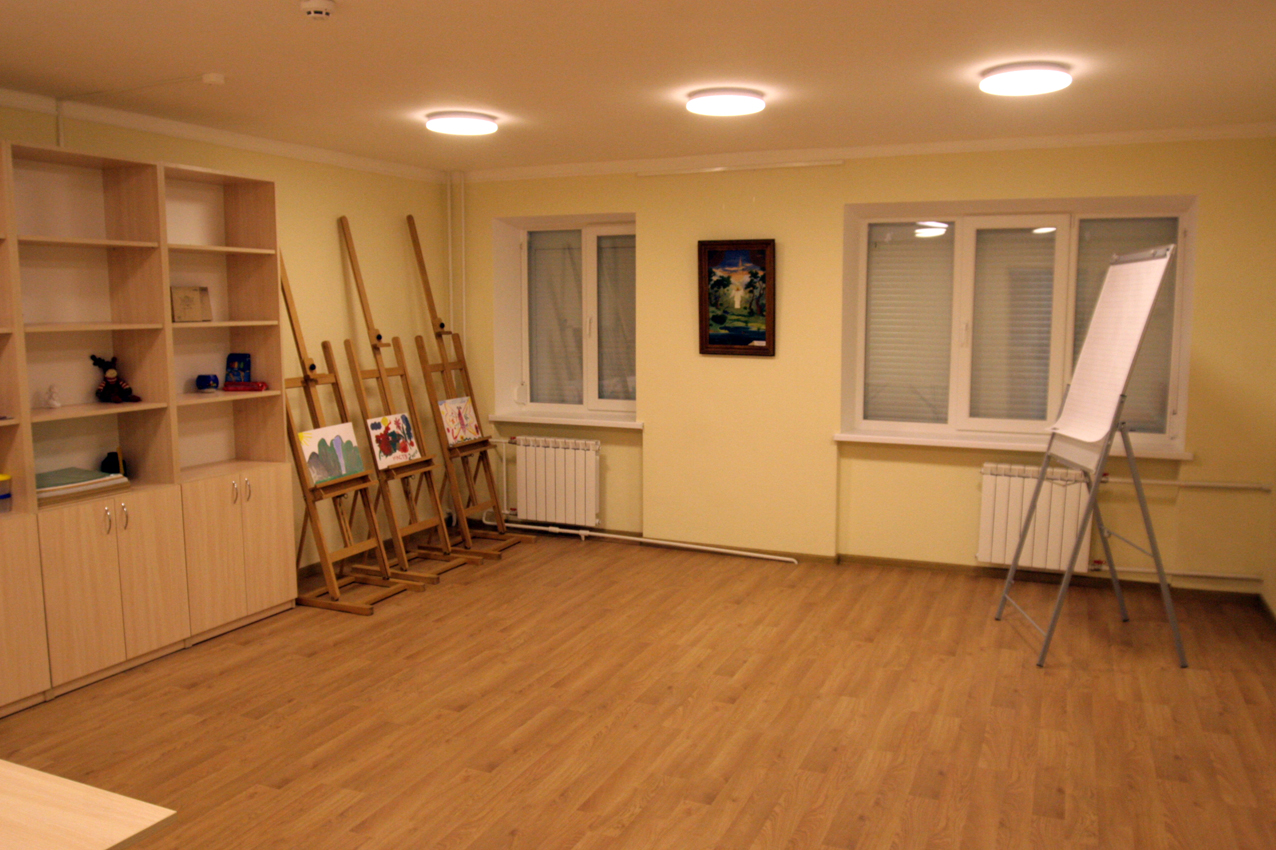 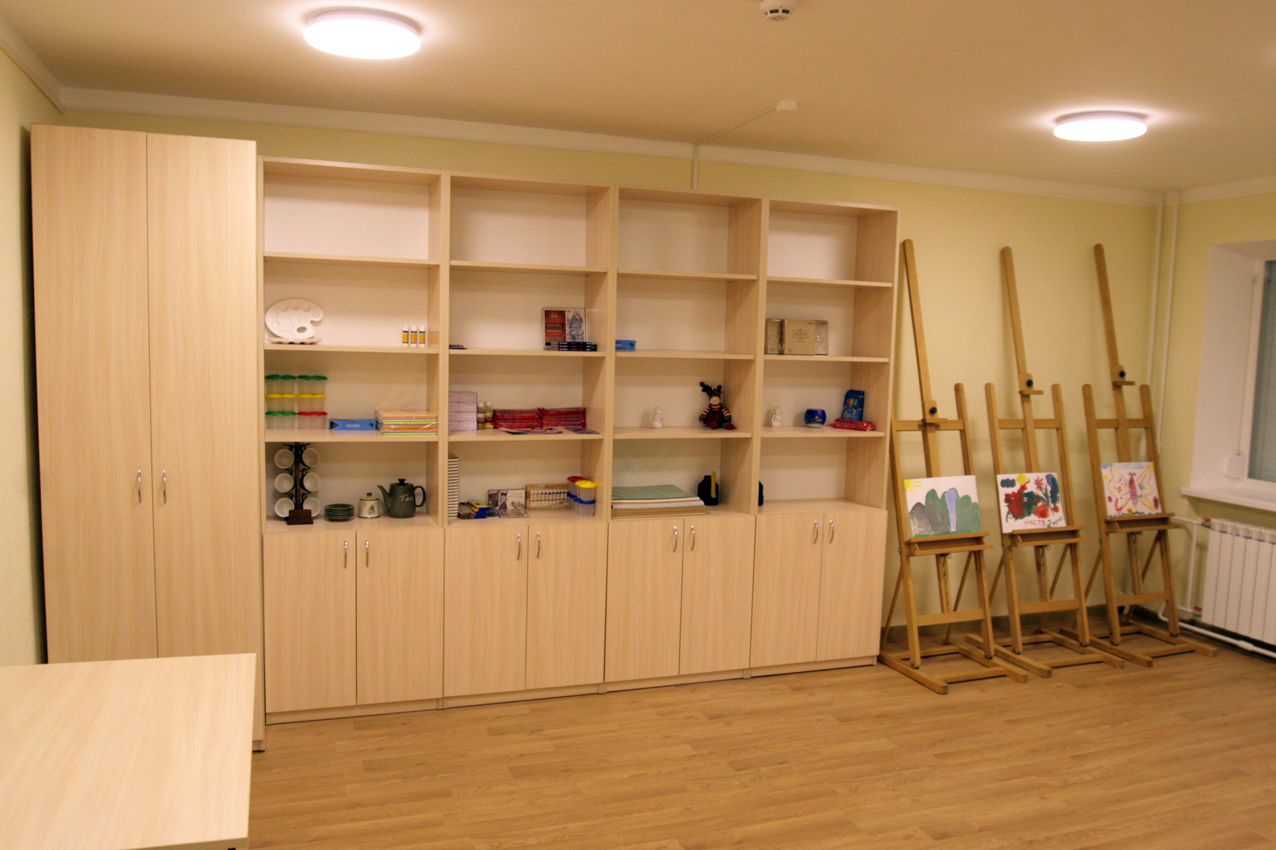 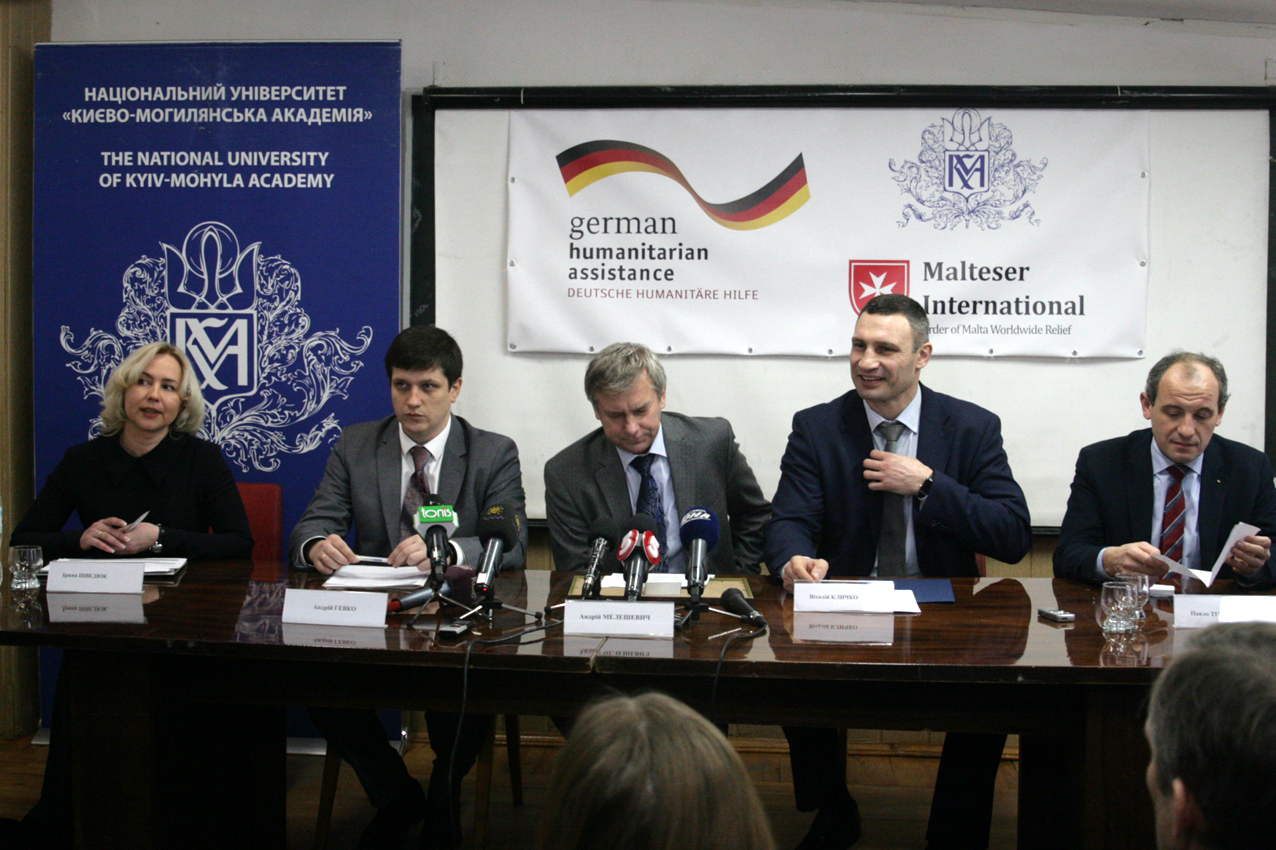 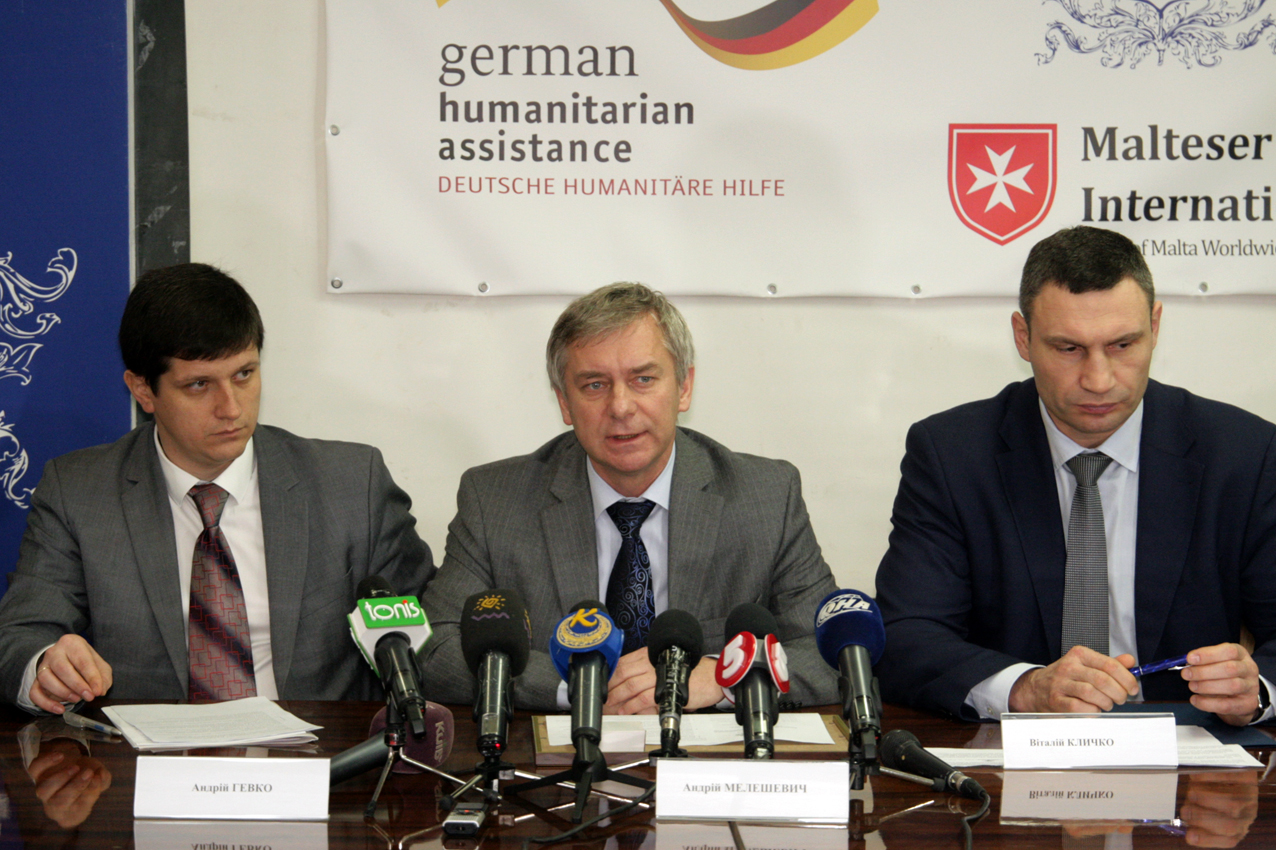 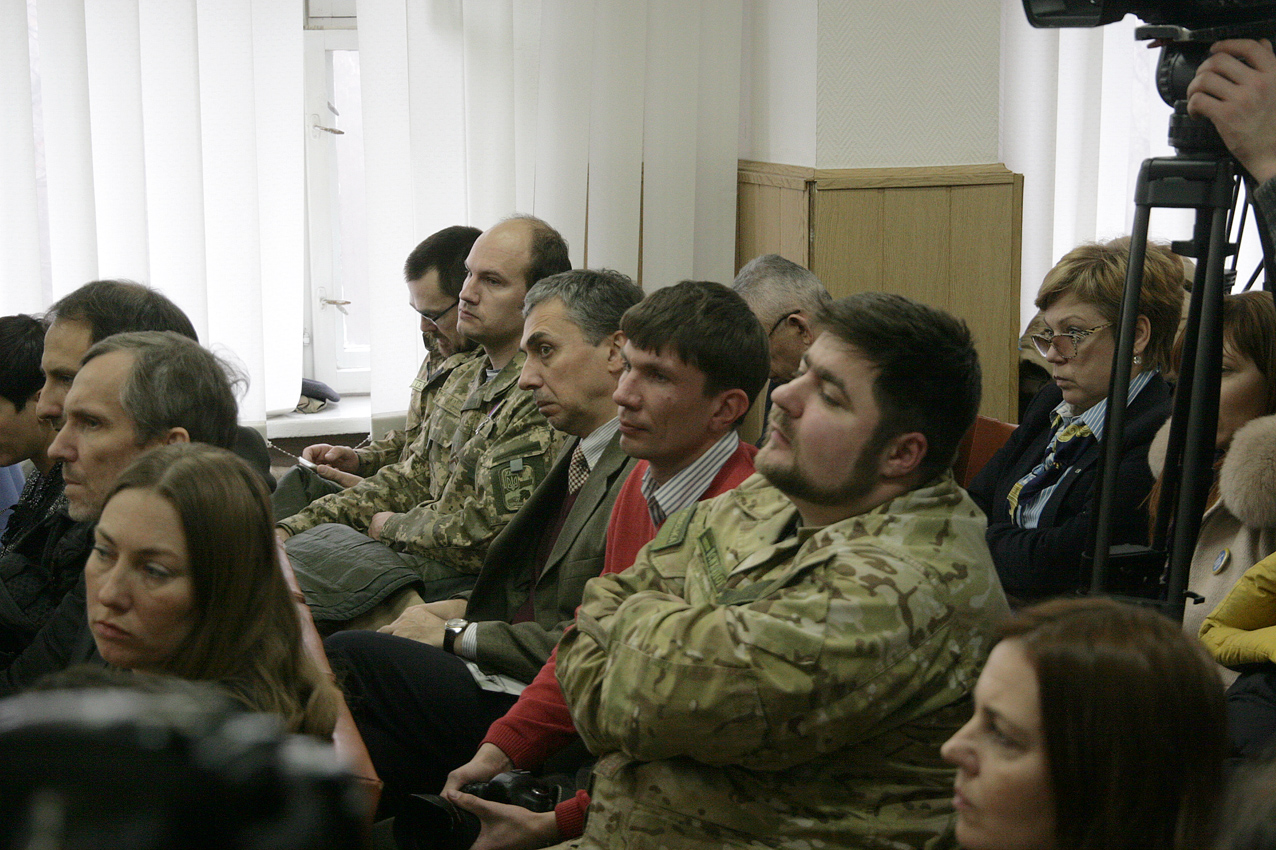 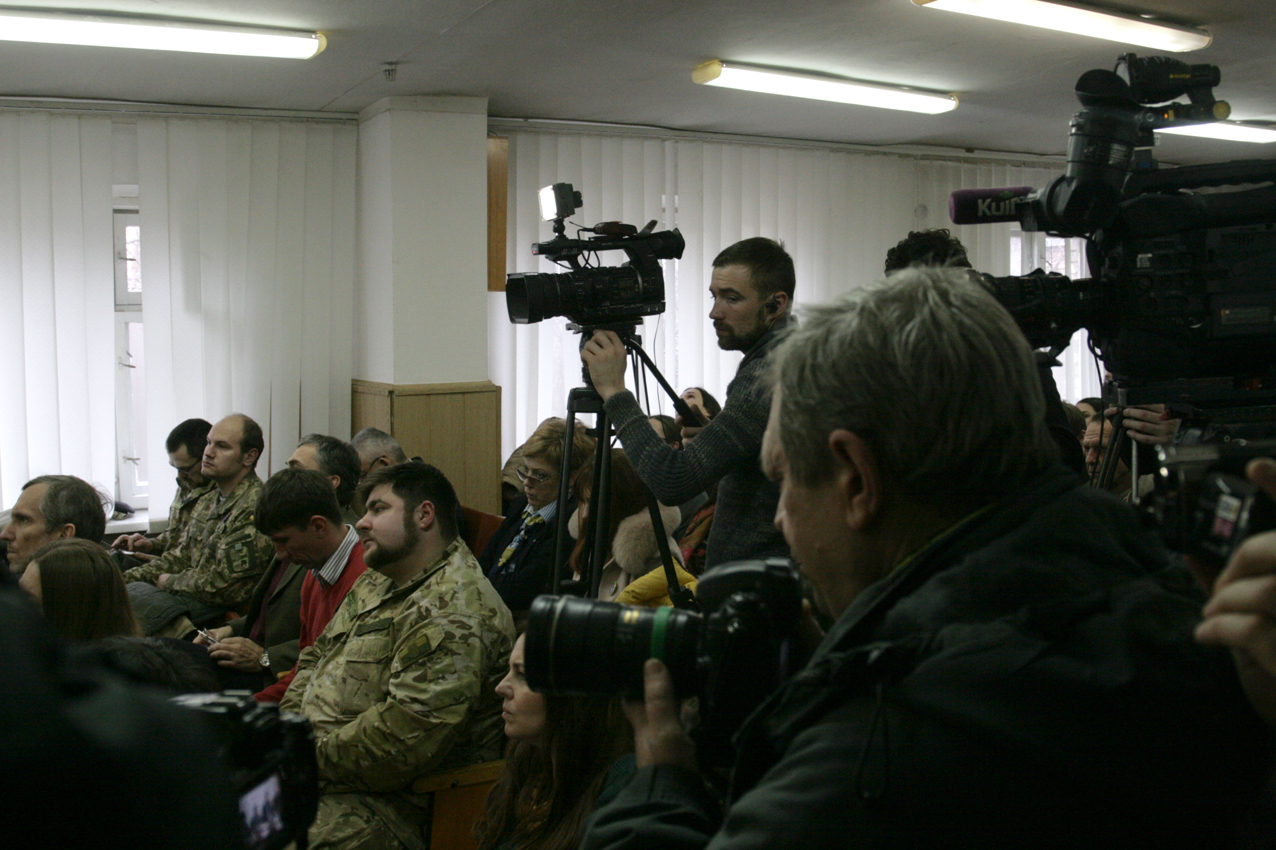