Five out of thirty finalists in the Kyiv Post rating "TOP-30 under 30" are graduates from Kyiv-Mohyla Academy!

For the second consecutive year, Kyiv Post honors 30 young Ukrainian leaders in various spheres of life, including business, politics, sports, military affairs and the non-government sector. Experts choose winners from among candidates whose activities are an inspirational example or have a great influence on society or in the professional field.

The following NaUKMA graduates were included in the rating of 2017 Ukraine's Top 30 Under 30:

Kyiv-Mohyla Academy Community congratulates the winners and is proud of them! 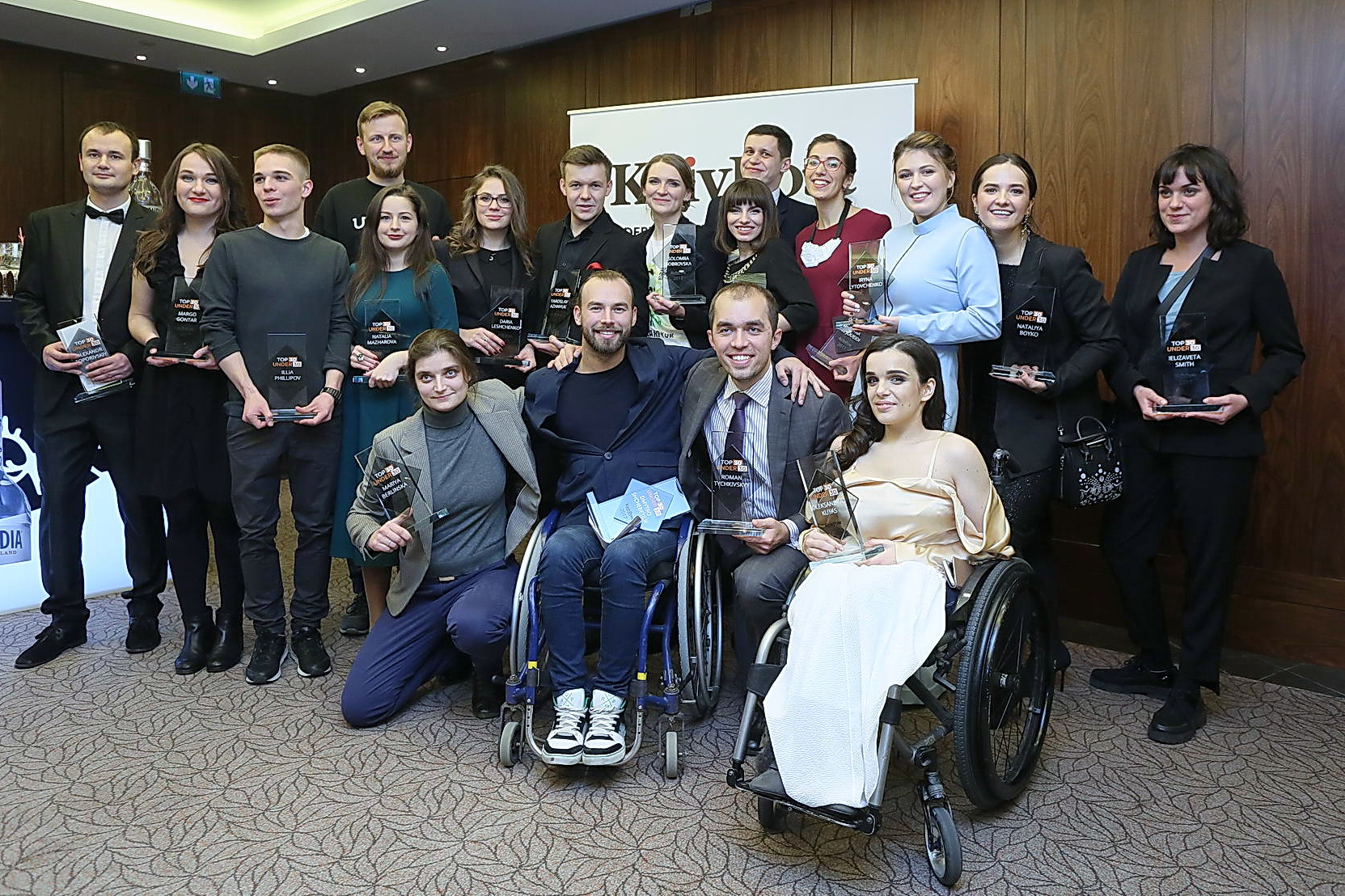